You can’t have a day in the office without hearing someone talk about it; ‘Did you watch Love Island last night? Oh my god!’. I must confess that I don’t actually watch it, but that doesn’t mean I haven’t been touched by the obsession that’s swept not only my home country, but my current country of residence too.

Love Island is by no means the first reality TV programme to have such an impact, but it’s a powerful force, and masterfully taking advantage of that force is Missguided.

Missguided says it has seen sales increase by around 40% during the evenings Love Island is on TV, with the trajectory “ratcheting up” as the weeks go on. – Ellen Hammett, Adweek

The partnership that Missguided have created is amplifying and solidifying organic behaviour. People see the love island contestants wearing something – they search for it – they buy it. Missguided know this and they’ve shortened the process. They provided a huge pile of clothes in the Love Island villa, and created a new section on their website to allow people to shop for it, cutting out the search. Simple. Effective. Reaching their target audience with ease.

This is a key example of a much wider trend that has been building in strength over the past ten years. Early examples can be cited as Lauren Conrad from The O.C (famous for being a teenager in California and now CEO, author, millionaire), and of course the empire of the Kardashians. You’d be in denial to the point of stupidity to not acknowledge that the Kardashians have sculpted reality TV into a legitimate way to make a (billion dollar) fortune; a launching board for everything from retail stores to modelling careers. 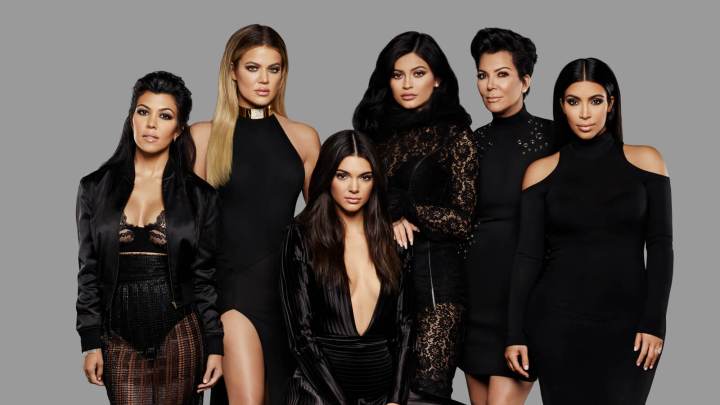 Product placement has been around since the small screen began, but we’re at a point where we’d rather know you’re trying to sell to us, than attempting to disguise it. Double, triple screening means we’re scrolling while we watch, and we want it to be made easy.

I could talk about so many examples of where reality TV – once the shameful guilty secret of Saturday night TV – has become the golden child; launching careers and cultural phenomenons.

However, no example probably encompasses it so well as the success of UK business InTheStyle. A clothing website started in a bedroom through the simple idea of using relatable British TV and Social Media influencers to sell clothes. From Made In Chelsea to Geordie Shore, there’s something for every girl between the age of 15 and 30. Cheap, accessible, and continuously updated, InTheStyle have succeeded where larger retail chains have failed; utilising the reality TV obsession to sell clothes. It’s marketing at the very base of the business model.

So what happens next? With Instagram introducing direct shop features and reality TV no longer shameful – I can only see this trend continuing.