When you move to a city, where you live is decision number one. If you’re going to chuck down $1400 on a bond (deposit) then you want it to be somewhere you’re actually going to, well, enjoy.

You can say to yourself, ‘oh it doesn’t really matter because I can always move’, or ‘I’m in Sydney so I’ll love anywhere because it’s hot and sunny’. Not to come in and burst your shiny, shiny bubble or anything, but you’re wrong. Where you first move affects EVERYTHING; the kind of people you’ll meet, your commute, your rent, your housemates. Ultimately it impacts your entire experience and how you feel about this new place. 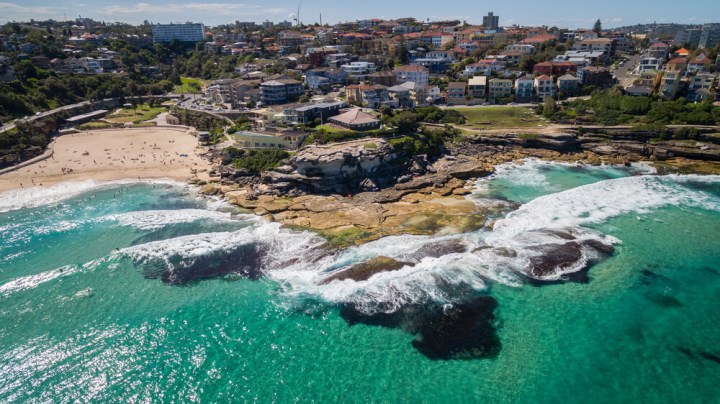 The east of Sydney is known as the Eastern Suburbs and it has a few different traits. Foremost it is a self-worshipping bubble. That being said there’s a lot to like about the eastern suburbs: you’re never more than 10 minutes from a beach, good cafes and very good looking people (your self esteem automatically drops 5 points when you enter the vicinity).

How to know if it’s right for you: You’ve moved to Sydney for the sun, sand & sea. Your ideal Sunday is donning your most glam athleisure wear to stroll the coastal walk, followed by avo and poached eggs at Bondi. You like the idea of yoga and meditation (whether or not you actually take it up is another matter entirely). You only want to eat organic food and your nightlife scene is more beer garden in flip-flops than heels in rooftop bars.

The west of Sydney is split into two parts: Inner West and Western Sydney. Realistically you don’t want to be in Western Sydney – it’s suburbia (and not the nice Sydney-by-the-beach suburbia). The inner west is a different matter.

Notoriously edgey (you will see signs everywhere urging residents to ‘keep Newtown weird), it consists of Newtown, Glebe, Leichhardt, Erskineville, Marrickville, Stanmore (& others). Hole in the wall cafes, restaurants filled to the brim until 11pm, and more vintage shops than anyone needs.

How to know if its right for you:  You’ve been toying with becoming Vegan for a while and like to wear your top tucked into your jeans. You work in advertising or for a non-profit. Pop-up experiential art shows are your jam, and you like to try a new (and sometimes strange) eatery every night. 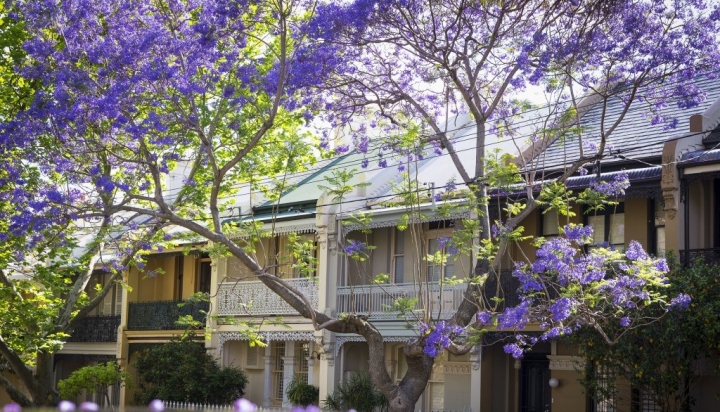 Surry hills, CBD, Potts Point, Wooloomooloo (this is genuinely a place), the Rocks (does anyone live here?!). The centre of Sydney is known enigmatically as ‘the city’ or the CBD (central business district). Beautiful town houses framed by trees on both sides, parks and the city buzz that the beach-side suburbs lack.

How to know if its right for you:  You’re no longer living the grad lifestyle but you’re not quite yet ready for the quiet suburb life. You don’t need to be at the beach every day, but you like knowing it’s not too far if it does take your fancy on the odd Sydney-scorcher that comes around. Daily coffee is an essential, and you prefer a chilled glass of Sav at your local wine bar (accompanied with olives) over the beer garden scene. 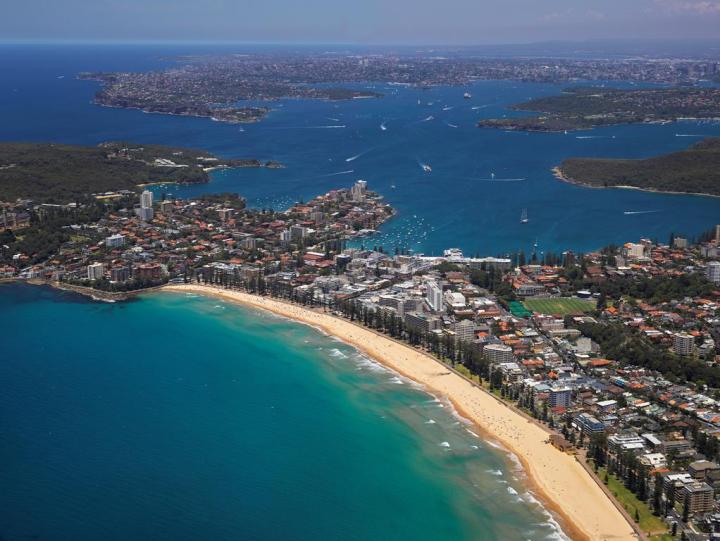 The North is divided into three parts – North Shore, Manly and Northern Beaches. Manly is a world of its own and so could not possibly to lumped into the other areas like Mosman. Mostly, North Shore is the idyllic Sydney Suburbia; gorgeous homes, incredible beaches and a general slow paced life often associated with Australia.

The North Shore is typically known for its ‘glamorous’ residents, who have mostly moved from the Eastern Suburbs where they lived in their twenties, to settle down and have families. Think blonde, botox and bankers.

Northern beaches is a little further afar, describing the area stretching up towards the central coast. Full Home and Away situation.

Manly is a little cooler, with a slightly younger co-hort than main North Shore. Skaters and surfers abound, Manly has die-hard fans who can’t believe you would want to live anywhere else.

How to know if its right for you: You love the outdoors active lifestyle – hiking on the weekend, surfing, maybe a triathlon or two. You’re totally over the big nights out and prefer to wake up hangover free and hit the beach for a quick run. You have kids or are thinking of having kids. You want to live next to the best beaches in Australia and pretend you’re on Home and Away.

One thought on “Suburb Guide to Sydney”