Sometimes I get ridiculous ideas in my head and I just try everything until I either fail miserably or complete my ~vision~. A lot of these are arts and crafts based. Just ask my roommate Emily about our room and battle over the ethereal glowing cloud I wanted to put in it.

I think I get it from my Mother – we have a giant neon sign in our living room.It makes everything blue-tinged. 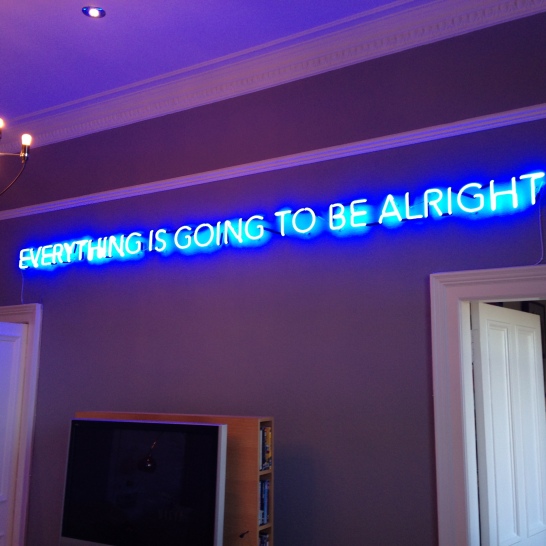 Don’t get me wrong, it’s not like I think I’m the first person to think of this. But I just decided if someone else can make one, why can’t I? I used to bloody love making my own Bebo template designs (they were popular, FYI), and messing with the HTML of my myspace, so this is like the next gen of that, right?

Obviously my first stop was YouTube for some tutorials. I put the most useful ones below.

I then had a search on reddit to see what the approval situation was like. I figured if I made it too specific it was likely to be rejected (there goes the apartment idea). Similarly it seemed if it was too simple Snapchat wasn’t going to bother putting it live.

So I went hunting for inspiration and found the Geofilter Hunter Tumblr.  I have to say, some of them are a bit shit, so I don’t know why snapchat approved those and not some of the others. There is also this instagram. and this Buzzfeed post.

So I started playing around a bit: 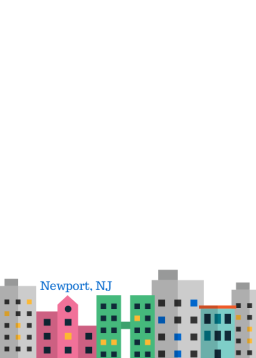 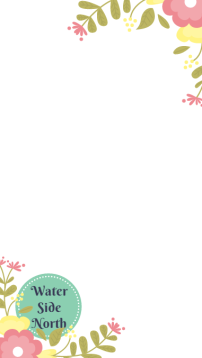 Nothing too crazy – I was just testing layouts and fonts and general ideas.

I decided I may as well just start submitting some, because the likelihood of having one approved is so slim, the more I do, the more chances I have. My plan is to start with the apartment, then make one for the building and then the area – so on and so forth.

I used GIMP to create the file and make sure it was the right pixel size and translucent etc.

And then went to submissions. You have to geolocate the filter (the below is an example, not my geolocation) and then write a little reason about why you want it put live.

As of this moment I’m still waiting to hear back on that one….however I do have a back log of designs that I’m waiting to submit, so you never know – my handiwork might be on your next selfie.

UPDATE: I had a snapchat filter accepted and made live. 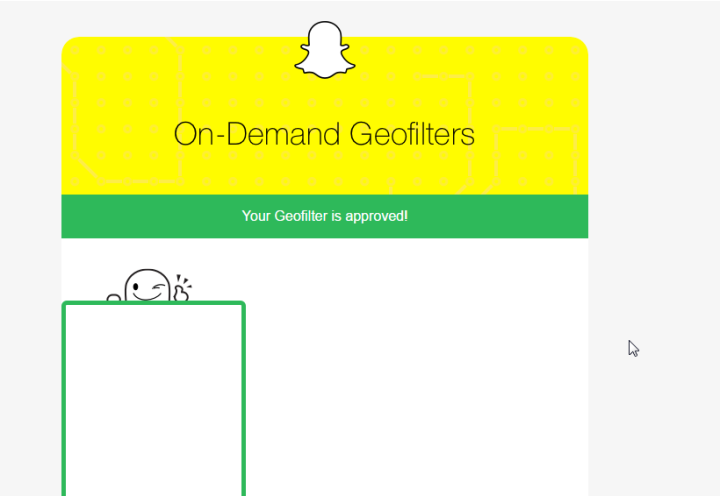