Living in New York has its perks. One of those is that there is so much going on around you. On a spur of the moment, my friends and I decided to book ourselves grounds tickets for the US Open final. 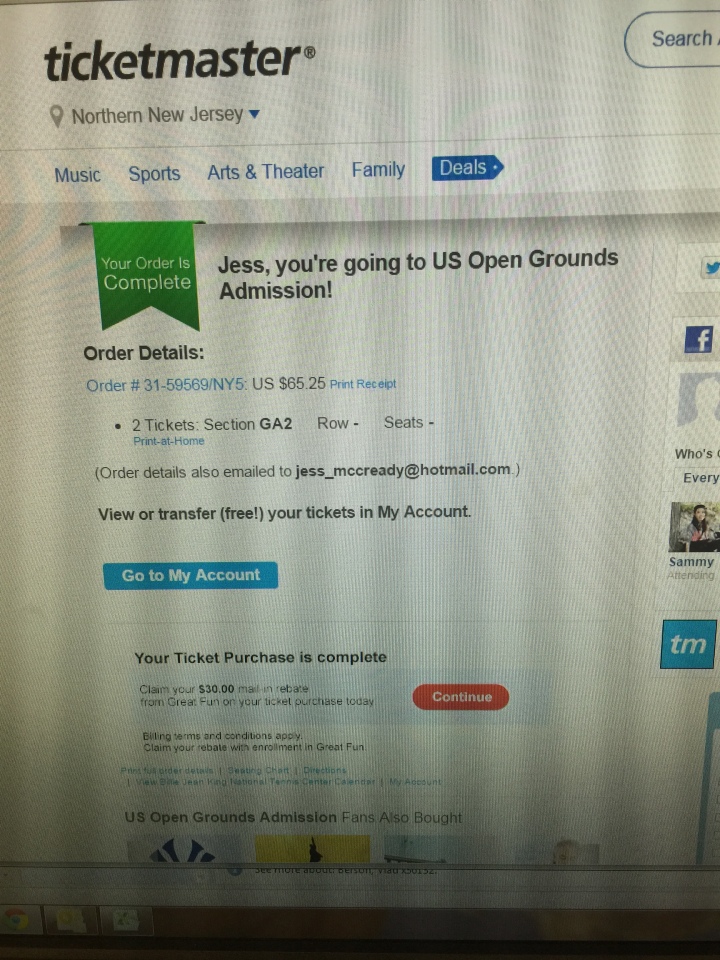 Grounds tickets mean you get into the area but not the actual stadium. For $30 we thought this wasn’t bad, and that the atmosphere would be good enough to make up for it.

So on the Sunday, we made our way to Queens.

We double checked our tickets and headed in. 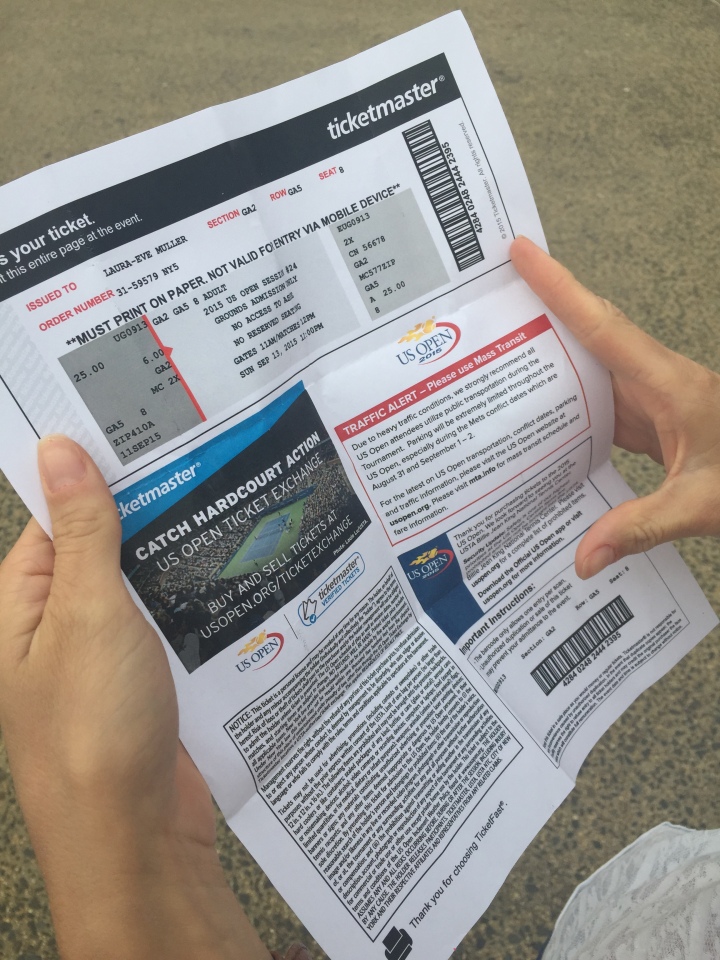 The grounds were impressive. There were a lot of corporate sponsors handing out free gifts and encouraging you into their entertainment booths.

I got weirdly excited about the ESPN commentator booth.

Unfortunately, the rain started to fall. So we grabbed some food, some beers and decided to wait it out. 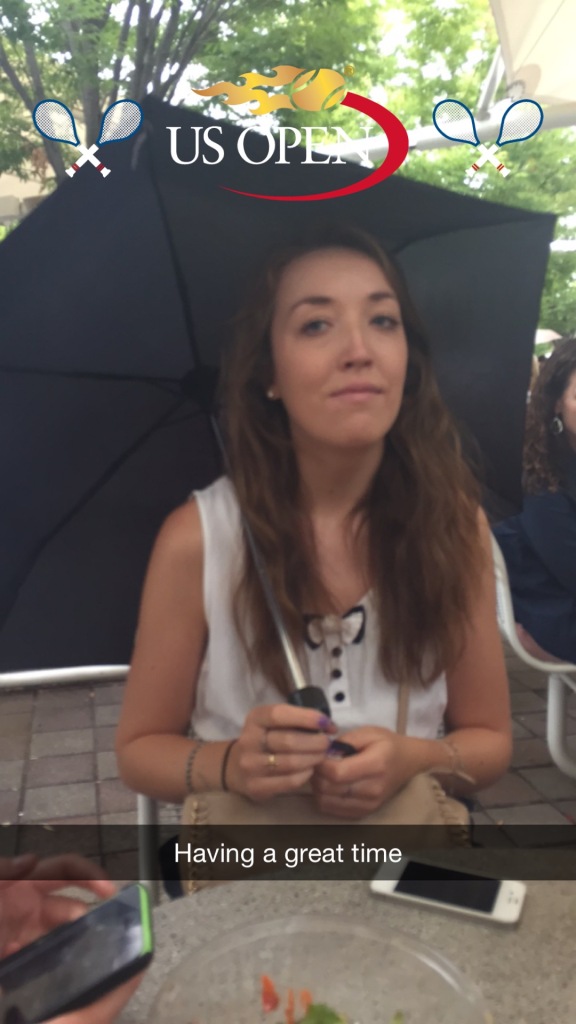 We found ourselves a spot in the American Express entertainment centre. They had matches playing on the TV, a full size tennis court you could play on and virtual reality tennis where you could play against Maria Sharapova.

However, it started getting late and the rain wasn’t subsiding, so myself and some others decided to call it a day and start making it home.

The real tennis fans stuck it out in the hopes of seeing a good game. And they were rewarded. It turns out that it’s a real thing that people leave matches early and give their tickets away to other people. So our friends who stayed managed to actually get their hands on those coveted US Open Finals tickets.

They said it was an awesome experience – I have no doubt.